There are 8 stars that make up the main constellation. The Hipparcos satellite scanned and detailed 2112 stars. There are 80 stars that can be seen with the naked eye in the constellation in a very clear night sky.

Andromeda is not a member of the Zodiac group of twelve constellations that appear when the Sun sets. 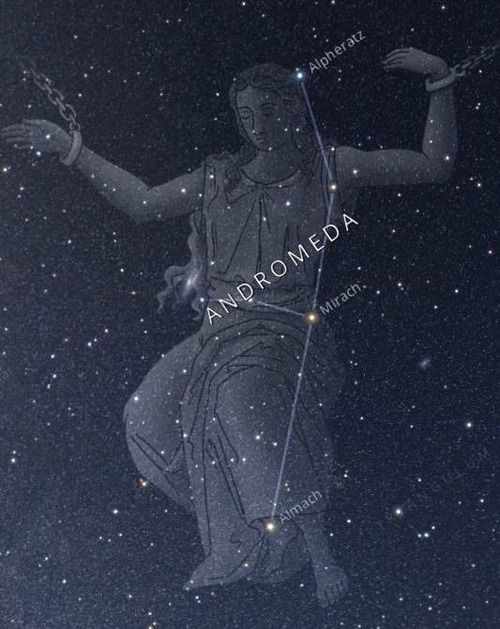