A supernova (from the Latin nova, new) is the death or explosion of a star whose mass is at least eight times that of the Sun. These bursts throw the matter contained in the star in all directions.

Scientists have always wondered why stars explode in this way when they are already dying. It is known that a star explodes when the fuel that generates energy in the core of the star runs out. This causes the radiation pressure that is continuously preventing the star from collapsing to run out and the star yields to gravity.

When this happens, it gives rise to stellar debris that is not stable in the face of gravity that does not cease at any time. After all, just like many things we have here on Earth that depend on fuel, the same thing happens in a star. Without that fuel that is feeding the star, it cannot continue to shine in the sky. 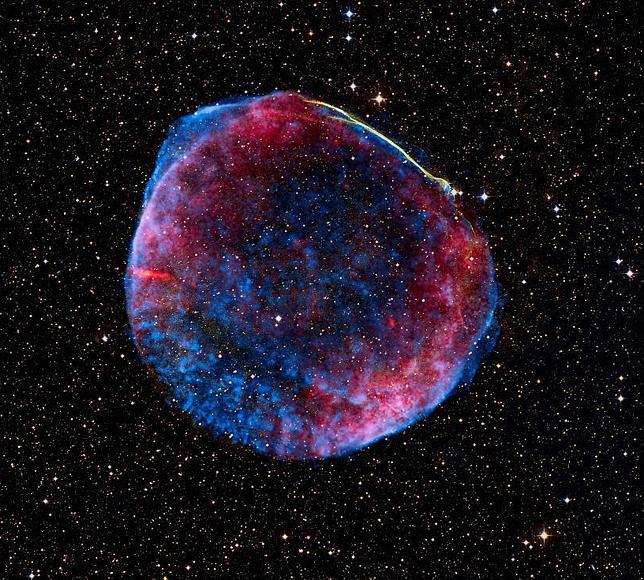 Astronomers have been able to advance in the understanding of how type 1a supernovae are created, after observing the collision of one of them against another star in its first moments of life, which supports one of the theories about its formation, but without invalidating the other.

This theory talks about the binary systems of stars, this is a more violent process and happens when a white dwarf receives mass from its companion, this mass must help to surpass the limit of Chandrasekhar.

This generates an internal compression that triggers thermonuclear reactions and causes the white dwarf to explode, usually taking its sister with it; rarely is there any trace of its companion. 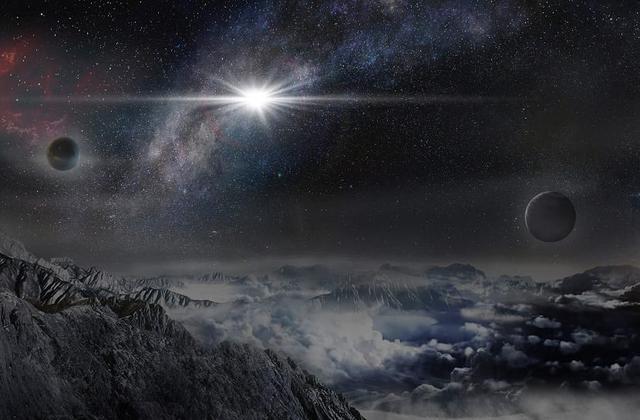 The classification of the different types of supernova explosions is made on the basis of the different spectral lines (in emission or absorption) that can be observed superimposed on their continuous emission, as well as the light curves in the optic (that is, the temporal evolution of its brightness).

These are the ones that do not show hydrogen emission lines during the evolution of their brightness. Within this type of supernovae we find three other subclasses:

Type Ia. They show a deep absorption line of silicon, specifically the SiII ($\lambda$6200Å), when its brightness is close to the maximum. Later, their spectrum becomes dominated by iron and cobalt lines.

Type Ib. They do not show the SiII line, but other lines typical of neutral helium (HEL) that do not appear, or are very weak, in Ia supernovae. Later, the emission lines of many elements of intermediate mass, such as oxygen or calcium, become very visible.

Type Ic. They do not show, neither the line of SiII, nor those of neutral helium along the evolution of their brightness. Like type Ib supernovae, these supernovae also show emission lines of intermediate mass elements over time.

In contrast to their spectra, the light curves of type I supernovae are very similar to each other.

Type II supernovae are those that show hydrogen-specific spectral lines in their spectra. Such lines remain in the spectra for very long periods of time.

The light curves of this type of supernova reach their maximum very quickly; in times ranging from a few days to even a few hours. In addition, the light curves produced in these explosions are more varied than those corresponding to type I explosions.

Roughly speaking, we can subdivide type II supernovae precisely according to the shape of their light curves, even differentiating them into

Type II-L (II-Linear). The light curves in these cases are similar to those of type I, although the fall in brightness after the maximum is more abrupt.

Type II-P (II-Plateau). The light curves of these explosions are characterized by maintaining a very constant brightness level after the maximum, starting to fall after a plateau interval of a few months.

The explosion of a supernova generated by the depletion of fuel in its core generates the cessation of its gravity and the irradiation of stellar residues composed of heavy elements, dust and gas. 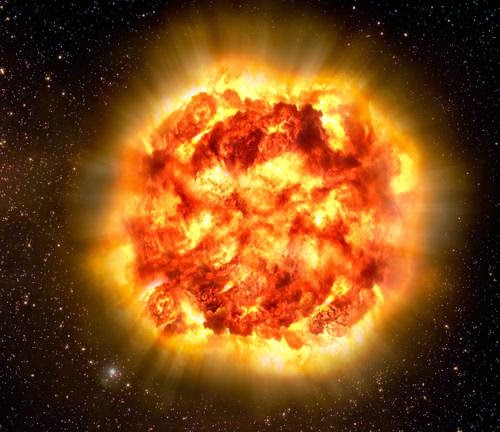 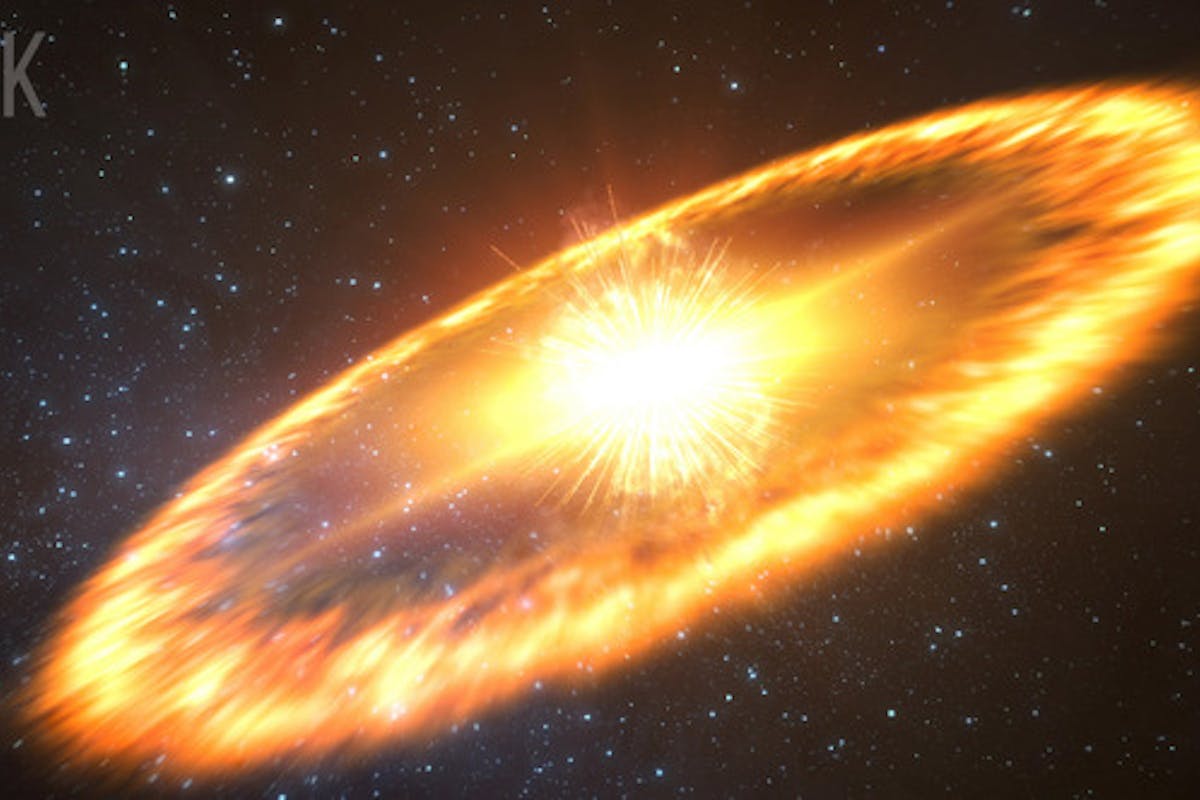 The temperature of supernovas varies depending on their mass and the energy of their nucleus. A typical type II supernova can reach 100 billion degrees Celsius and when its core collapses it can reach 3 billion degrees. 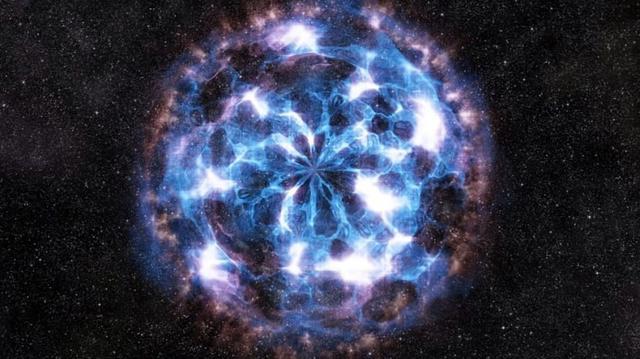