Galaxy is a word that derives from the Greek term "gálaktos", which means milk, and also has to do with mythology: Zeus waited until his wife Hera fell asleep so that Hercules (his son from an infidelity) could drink the goddess' milk and thus become a god. But Hera woke up, and the drops of milk that spilled from her breast gave birth to our galaxy, the Milky Way.

The Milky Way and is composed of between 200 and 400 billion stars, one of which is the Sun, the center of our Solar System. Although for many centuries it was believed that only the Milky Way existed, from technological and scientific advances in space observation, it was discovered that other galaxies existed.

Galaxies are classified according to their shape. Depending on this, they can be elliptical, spiral, lenticular, and irregular.

Elliptical galaxies
They are elliptical-shaped galaxies. Since the shape can vary from one galaxy to another, a system was created to sub-classify them with a nomenclature ranging from E0 to E7, where E0 represents a spherical shape and E7 a very marked ellipse.

In general terms, elliptical galaxies were formed by old stars and by the absence of dust and gas, indispensable elements for the formation of new stars. 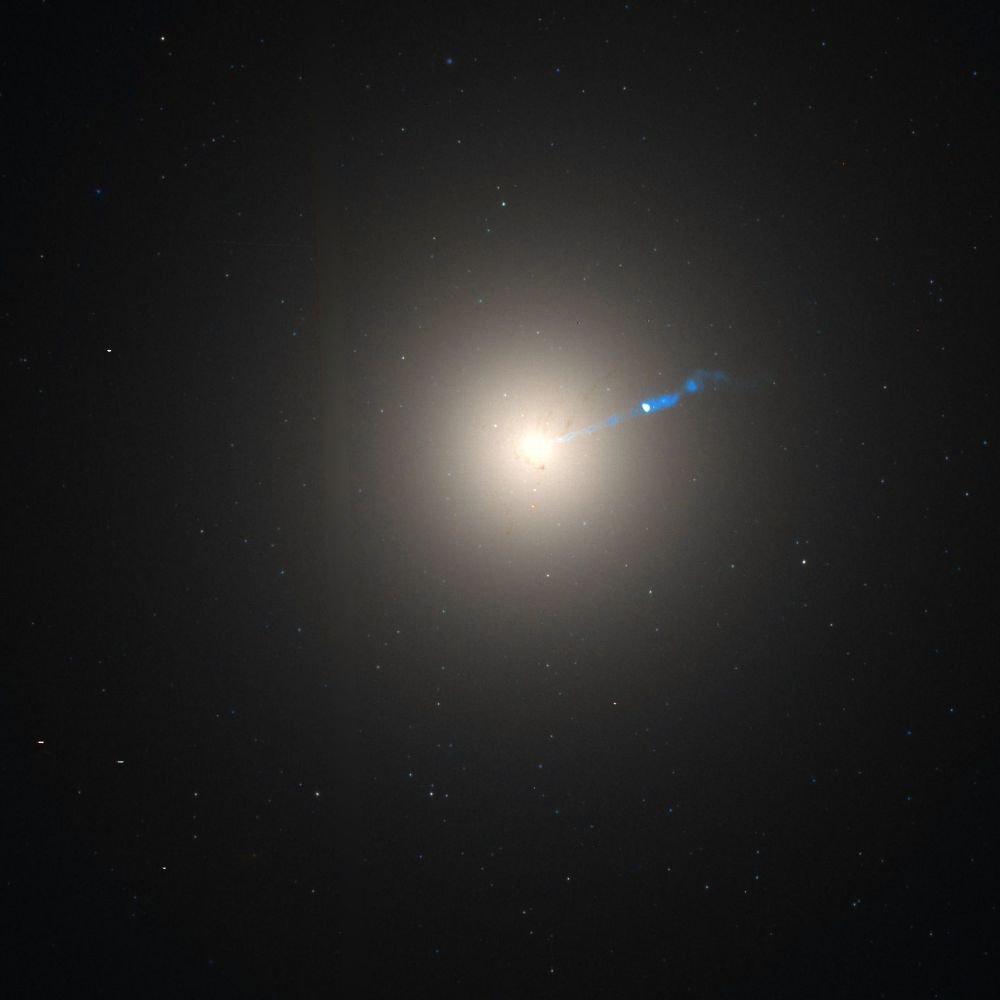 Spiral galaxies
They are disc-shaped galaxies, in the center of which are old stars. From the central structure, arms radiate around the disk generating a spiral, composed of young stars. They are the most common type of galaxy.

Spiral galaxies can have a bar that comes out from the center of their disk towards the outside. This bar channels the interstellar gas from the spiral arms to the center of the disk, driving the formation of new stars.

The nomenclature of the spiral galaxies includes lowercase letters "a" through "c" to indicate the level of opening of the arms, being "a" a level where the arms are very close together, and "c", where they are more scattered.

On the other hand, the use of the initials "SB" indicates the presence of a bar. 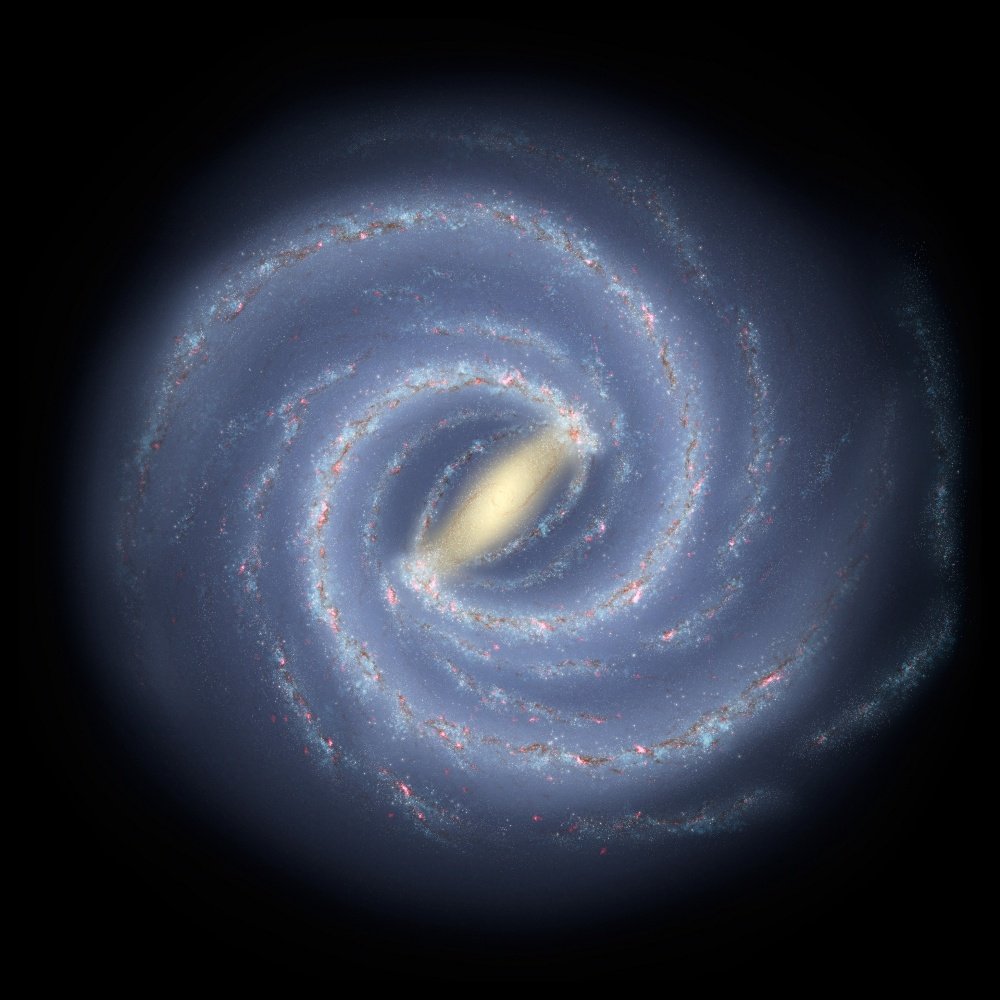 Lenticular galaxies
It is a galaxy whose shape is an intermediate between an elliptical and a spiral galaxy. It lacks arms, is disc-shaped, and it is speculated that at some point it was a spiral galaxy that lost much of its matter. 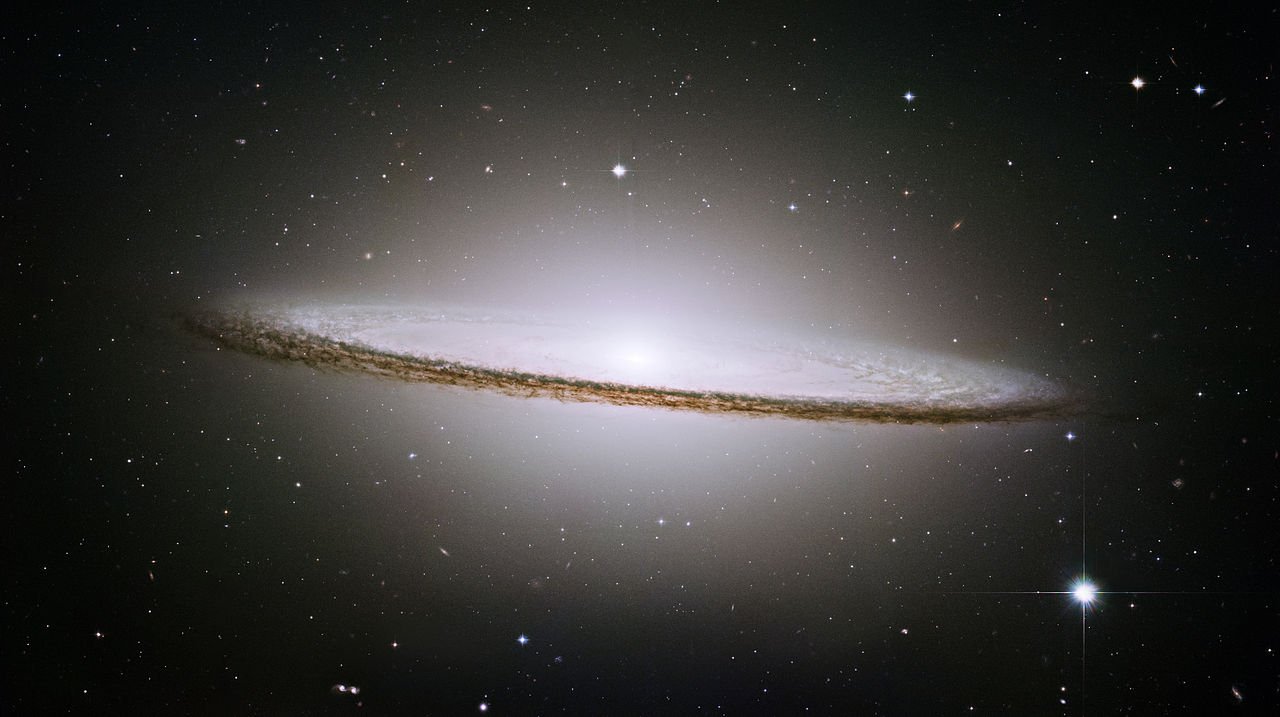 Irregular galaxies
All galaxies that do not fall into any of the above classifications belong to this category. They are classified into two types:

There are two main theories that explain how the first galaxies formed. Reality could be somewhere in between.

According to the first theory, galaxies were formed by the collapse of vast clouds of gas and dust by their own gravity, allowing stars to form.

According to the other, which has gained much acceptance in recent years, the early universe contained many small "lumps" of matter, which came together to form the galaxies.